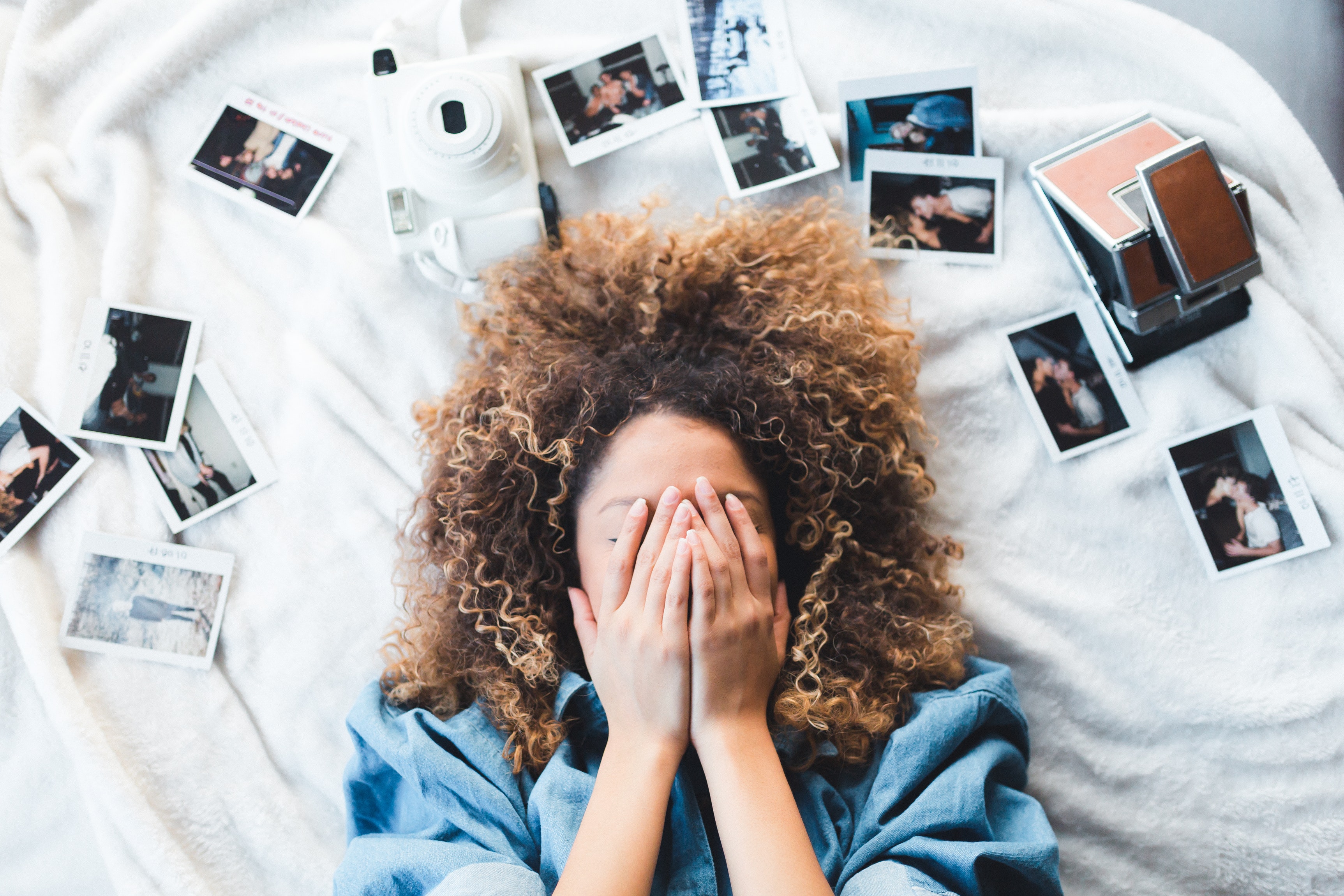 We Are a People of Stories: Why Organizing Your Photos Is a Priceless Investment

So how do we keep these stories alive for generations to come? By organizing our printed photos and memorabilia so they can live on long after we do.

Cathi Nelson, founder of The Association of Personal Photo Organizers (APPO), has made a career out of organizing people’s photos.

As an adoptive parent, Cathi was looking for ways to to tell her son the story of how he became a part of their family. That’s when she discovered scrapbooking and realized that by writing captions next to her photos, she was able to tell stories that way.

“Photo organizing is a means to an end and the real goal is to share and tell a slice of your life.” – Cathi Nelson

It wasn’t long before Cathi’s friends took notice of her newfound hobby and wanted her help organizing their own photos. She was happy to do it because she loved it, so she never thought to charge for her services. It wasn’t until one friend in particular convinced Cathi that her work was no different than any other professional organizer’s, and that she deserved to get paid like one. Cathi realized her friend had a point.

So in 2007,  Cathi officially started her own business as a Personal Photo Organizer. However, a lot has changed over the years in her business – mainly because of the way photos are taken and stored. When Cathi first started out, people used to buy disposable cameras with either 24 or 36 photos to a roll of film. Since people were limited to how many photos they could take at once, they used them more sparingly. Then when a roll of film was finished, they would have to drop it off to get developed and wait a few days until it was ready (praying in the meantime that they came out okay and that no one’s head got cut off in the photos.) 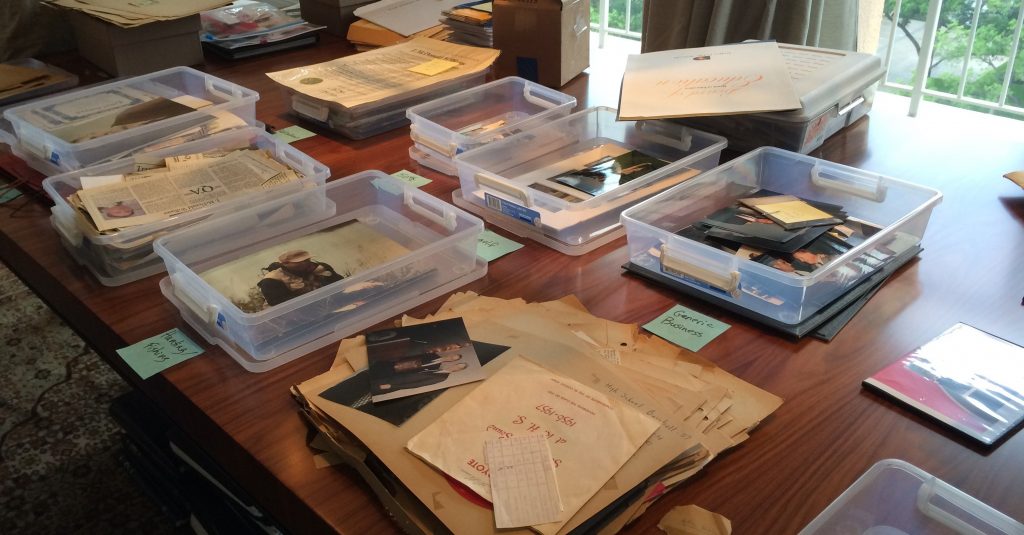 Conversely, today we live in an era where photos are being captured at an astonishing rate. It’s made the job of a Professional Photo Organizer much more difficult. Now Cathi’s process begins by what she refers to as “The hunting and gathering stage.” This is when a new client is required to gather together all of their devices that have photos on them into one place – from memory cards, to old cell phones, hard drives, USB’s, and dropboxes on computers.

It’s not surprising that this is the stage where clients can get overwhelmed. Cathi deals with that initial resistance from her clients much like we do at 17hats. As with any organizational process – getting started is the hardest part.

Often times when people are living in such a state of disorder and chaos, they feel paralyzed just thinking about it. However, once they take that first step towards change, they almost always feel better. And once they complete the process and see their end results, they can’t understand how they were ever functioning before.

If you’re a 17hats member, you already know how much getting organized can change your life… It’s no different when it comes to organizing your photos.

If you still need more convincing, consider this:

In an article in The New York Times titled, “The Stories That Bind Us,” psychologists reported that “The more children knew about their family’s history, the stronger their sense of control over their lives, the higher their self-esteem, and the more resilient they proved to be.”

These findings confirm what Cathi Nelson has made her life’s work. It’s what she’s always known…

“I can’t stress enough the importance of preserving images. They’re a physical lifeline to our pasts. We need to know the story of where we came from. Having pictures creates a tangible connection that can’t be felt any other way.” – Cathi Nelson

Cathi’s business eventually skyrocketed and the demand for her services became something she could no longer handle on her own. That’s when she decided to turn her business into an organization where others can take classes and become certified to also become Personal Photo Organizers.

Today, Cathi and the rest of her association are helping people all over the world manage their digital heritage.

“It’s very personal work. When a client agrees to share their photos with you, they’re sharing their lifetime of memories. So it’s a vulnerable relationship that has to be handled delicately.”

However, she encourages others not to worry, because one thing she’s learned over the years is that families are way more alike than they are different. Regardless of culture, race, religion, or background – we as human beings feel and understand all the same emotions. The only thing that varies is the stories through which we experience those emotions.

So stop hesitating and continuing to put it off. Taking the time to organize your photos is a priceless investment that your loved ones will treasure for generations to come.

After all, in the words of novelist Phillip Pullman:

“After nourishment, shelter, and companionship, stories are the things we need most in the world.”

So what will it be? Will you pass down the memories of your own stories or will you allow them to fade away into the dust?

To read more about Cathi Nelson and to check out her association click here.