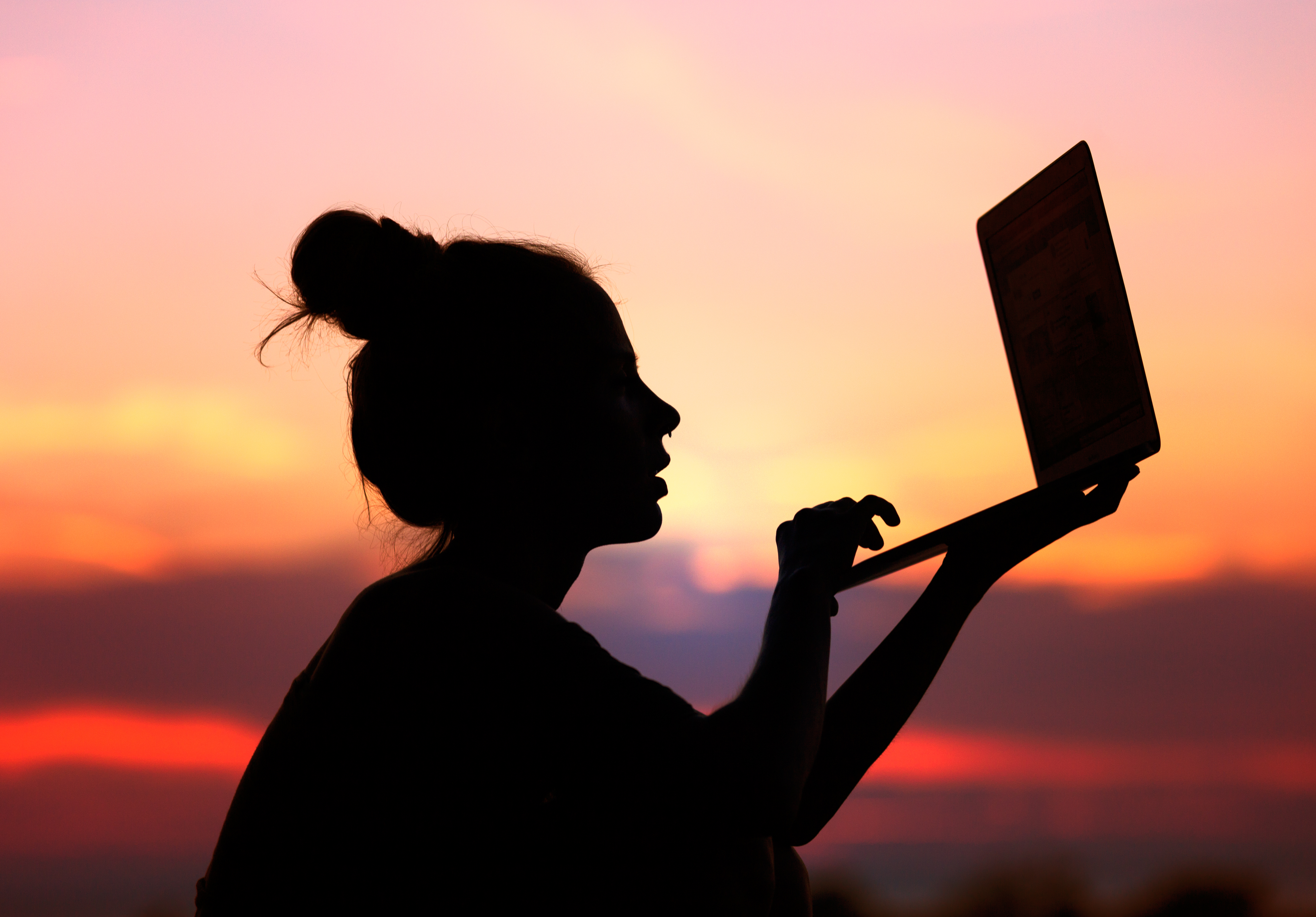 The Most Productive Time of Day to Do Work

“The morning breeze has secrets to tell you. Do not go back to sleep.” – Rumi

Studies show that almost everybody awakens at some time between 3:00 and 4:00 AM, and usually, it’s at the exact same time every single night.  For example, maybe for you that time is 3:18AM. So every night you go to bed and then randomly wake up only to look over at your alarm clock and notice that once again, it’s 3:18AM.

Wayne Dyer- author of Ways to Awaken Your Hidden Power believed that, “during this time when you naturally awaken, you should force yourself to put your feet on the ground.”

“Because it’s the time when you’re closest to your source. The time when it’s the quietest, the most peaceful, and when there are the least amount of distractions.”  Most importantly, Dyer said,

It’s the most creative time of your life.

In one of his lectures, Dyer joked that you should force your feet on the floor even if it means telling yourself, “If I HAVE to go back to sleep, I’m going to do so with my feet on the floor.”

At first, it will be a struggle, but after a while, you will get used to getting up – and before you know it, it will simply become part of your routine.

“It’s the most inspiring time to be awake. There are so many distractions in daily life, but here’s a time where you can just be in spirit, be inspired, and be in peace. You will find yourself getting the right ideas, examining things you never thought of before, and tapping into surges of creativity.”

Think about it this way:

Have you ever thought of something in your sleep and told yourself, “Well, I’ll remember that tomorrow,” and then when you get up the next day, you can’t recall any of it? That’s why you must put your feet on the ground. You need to use these crucial hours. The morning breeze has secrets to tell you.

You may be tempted to play that game with yourself where you think “Well, if I go to bed at 11 and I get up at 3, that means I’ll only get 4 hours of sleep.”

“If you find just 20 minutes during the day to get quiet and peaceful and meditate –  you can get the equivalent of a full night’s sleep in those 20 minutes.”

Today, this pattern of sleeping is referred to as segmented sleeping. Segmented sleeping basically means that instead of sleeping in one large chunk of time during the night, your rest takes place in two or more sessions. For example, someone with this type of routine may go to bed at 9 p.m., and then wake up around midnight. They’ll stay awake for a couple of hours and then go back to bed until the morning.

It may sound crazy but truth be told, this is the way our ancestors slept until the late 19th century. They didn’t use iPhone alarms or digital clocks to wake up. Nature was their timekeeper: the rise of the sun, the chirping of birds, or the needs of their field or livestock dictated their hours of sleep.

Then electricity was invented and it revolutionized the night. However, some would also argue that it also affected our biological clocks – which all humans, animals, and insects innately possess.

“Our inner clocks were designed to be connected with the cycles of light and dark caused by the rotation and tilt of our planet.”

So after electricity was invented, we began staying up later and messing with the natural rhythm of our bodies – which were designed for segmented sleeping.

Of course, segmented sleeping isn’t a realistic practice for most people nowadays due to rigid social structures and industrialization.  However, many creatives are segmented sleepers because they find other ways to live without the nine-to-five – either they are successful enough through their art, writing, and music that they don’t need a job, or because they find employment that allows a flexible schedule.

Many famous writers and artists were segmented sleepers.

Jane Austen, Charles Dickens, and Leo Tolstoy, all alluded to the benefits of segmented sleep. Architect Frank Lloyd Wright, would wake up around 4am, unable to fall back to sleep – so he would work for three or four hours, then take a nap.

Creative people who work in the night are drawing on their optimal state of mind for their work, lead  by personal natural rhythms, rather than choice.

As small business owners, we all need as much inspiration and productivity as we can get.  So maybe it’s worth experimenting with this idea of segmented sleeping.

You never know, maybe the answers you too are looking for exist in the morning breeze.