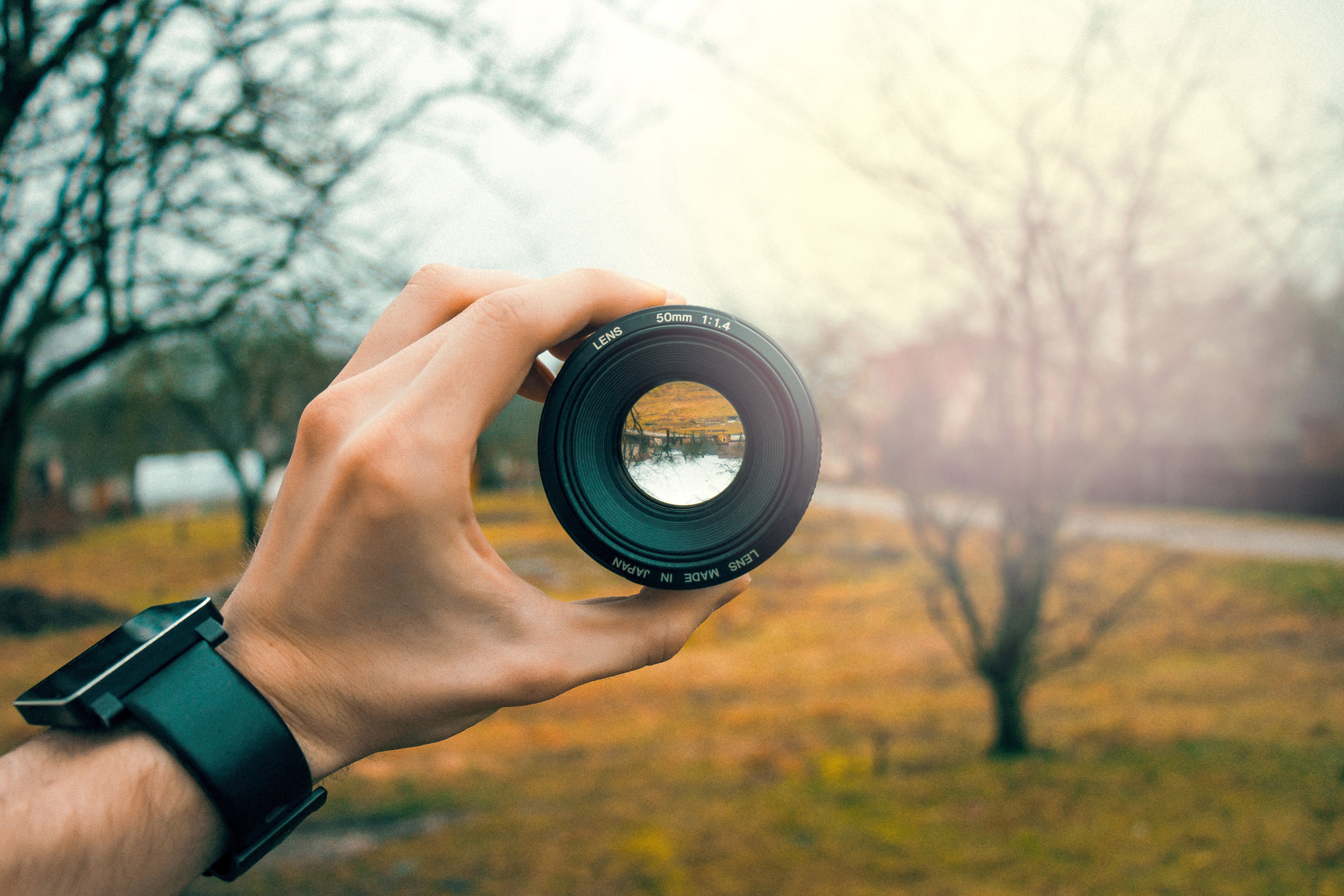 Seeing Life Through a Different Lens 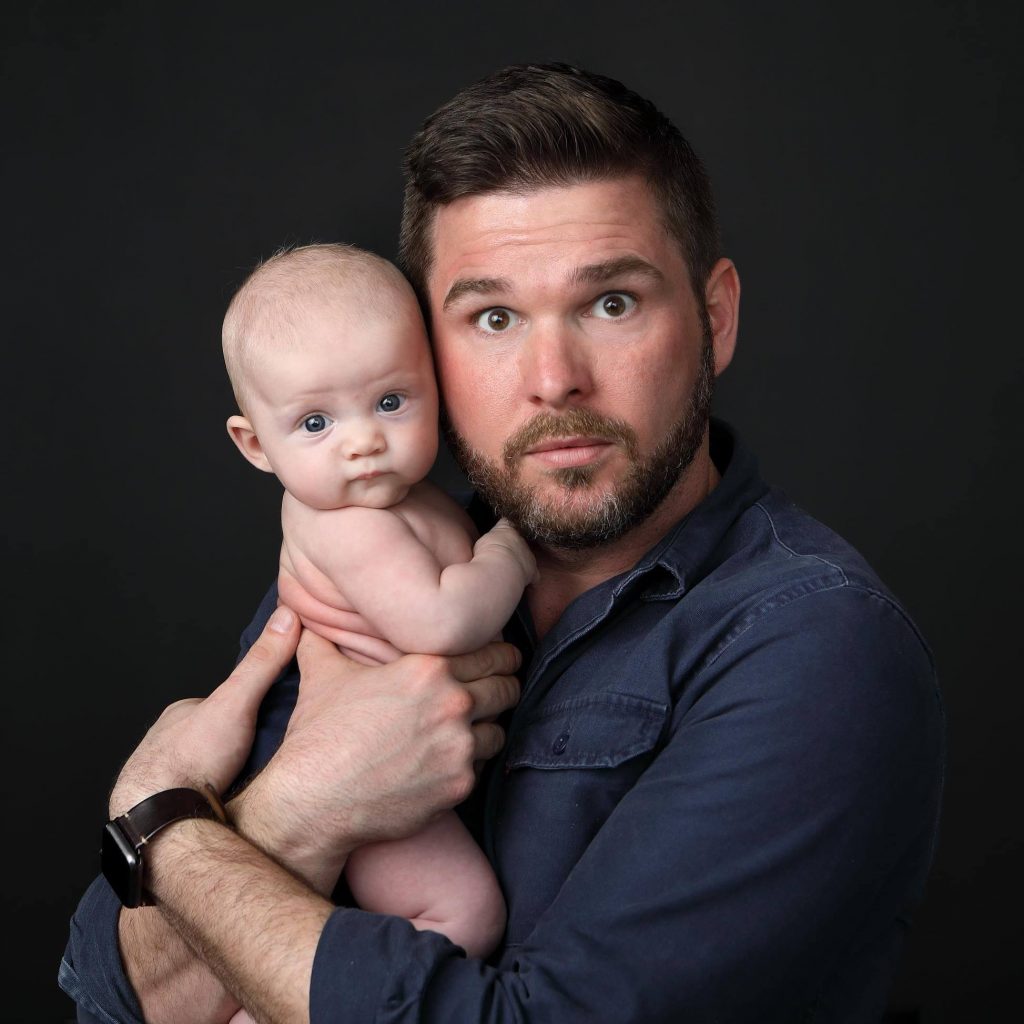 “My parents didn’t care if I was a garbage man or the CEO of a big company, as long as I was happy” says photographer and small business owner Gary Hughes. “They always understood that the only thing that really mattered in life was time and everything else was an illusion.” Looking back, Hughes appreciates the way he was raised. He states,

“Growing up, my parents didn’t take me to school in a Lamborghini and we didn’t vacation in the Hamptons, but I had a great childhood. We laughed a lot.”

Hughes’ parents never suffocated him with expectations and always supported his decisions, even some of the ‘crazier’ ones – like in 2002, when he graduated college and decided to audition to be the lead singer of a band. “When I got the gig and told my dad I would be touring with these guys and living in a van for four months, his response was “AWESOME!” The unconventional route was always encouraged in the Hughes’ family. 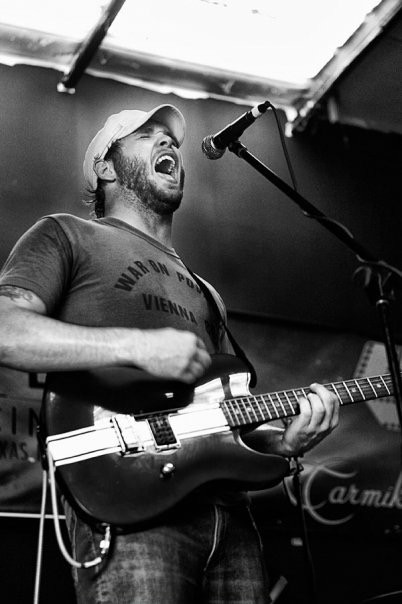 However, after returning home from his stint on tour, Gary’s wild-child days would soon fizzle and he’d spend the next couple of years jumping around from one odd job to the next. It wasn’t until he purchased a Canon digital rebel during a black Friday sale that he realized he loved taking pictures.

And as the story often goes, when you’re doing what you love, often you find a person to love in the process.

“She was the girl who always had a camera with her at all of the shows, taking pictures of the band,” says Hughes. 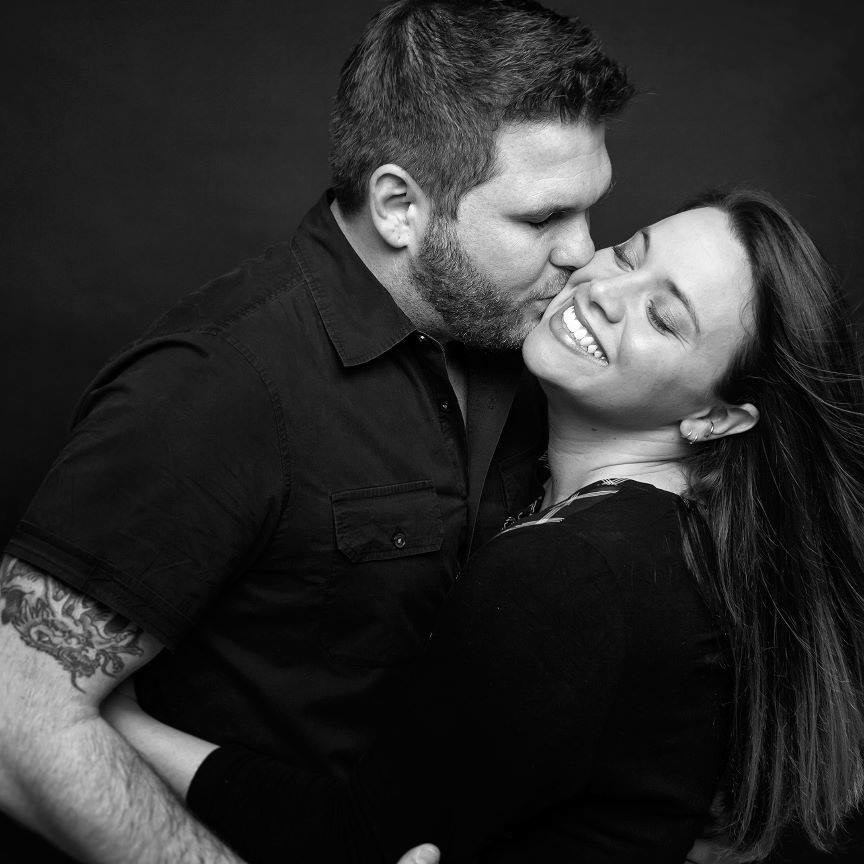 However, easing into things slowly would not be an option because just a few months later, they both ended up getting laid off in the SAME week (this was in 2008, during the worst job market post World War II). Hughes recalls that moment:

“I remember sitting in our Corolla just looking at each other and we thought, okay, either we both go and get new jobs or we really lean into this photography business and just go for it… It was one of the scariest moments of my life.”

Ultimately, the couple decided to give it a shot (no pun intended) and now a decade later, they recently celebrated their 10th year in business. 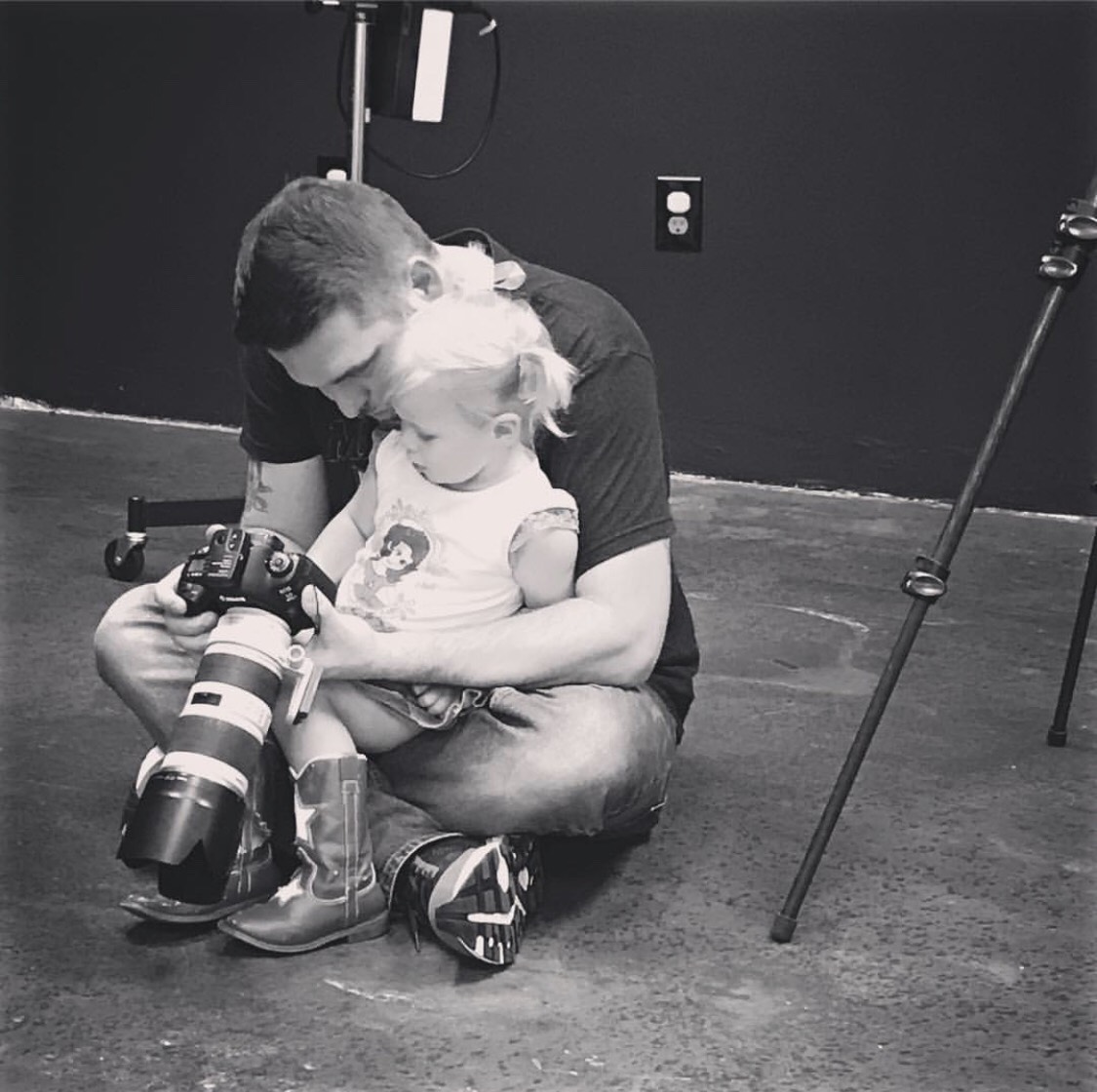 “We lived off basically nothing for a long time. It probably wasn’t until our 5th year in business that we were able to write ourselves paychecks. We didn’t eat out, we didn’t buy new clothes, and we didn’t drive a lot in order to save gas money. You’d be surprised how cheap you can live if you really want to.”

He’s never been afraid to fail, because he knows  failure is inevitable. Instead, he’s afraid of not trying and of missed opportunities. That’s what keeps pushing him forward. 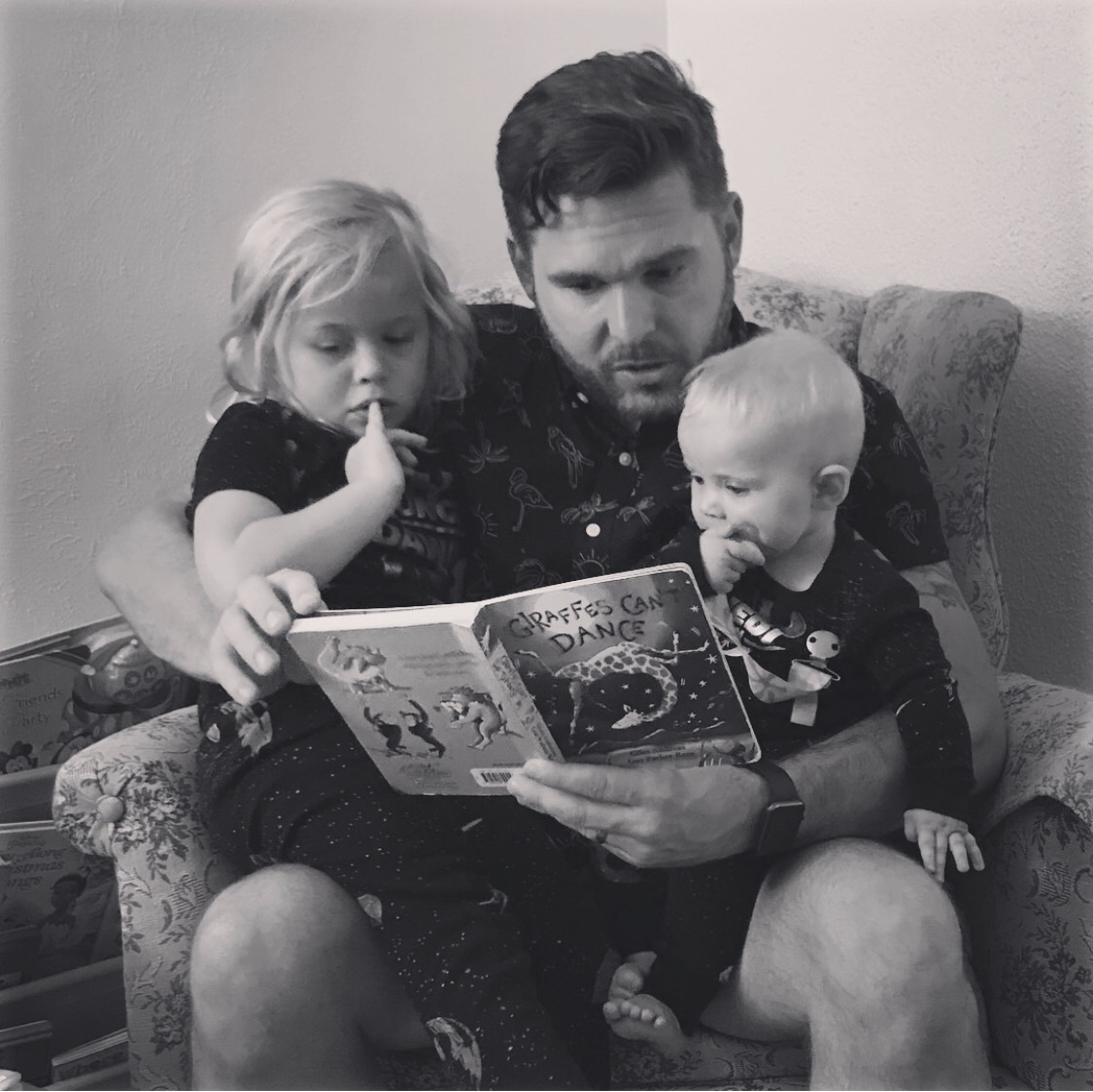 To end, Gary offers one last piece of great advice – which some refer to as the 8-8-8 rule.

“It’s this idea that you have 24 hours in a day, so if you spend 8 hours working, and 8 hours sleeping, you have 8 hours left for yourself to do whatever you want with. However, if you do something that you love for a living, then you literally get half of your life back.”

What a great concept.